The Power And The Glory

The Graham Greene's novel that made the world gasp,the drama of a priest who somehow stumbled onto the road to martyrdom 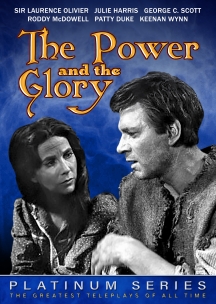 In the 1930s, a cynical Catholic priest is sent to Mexico to preach in post-revolution Mexico: a cleric who risks his life by continuing to conduct the Catholic Mass in secret after the totalitarian government has outlawed the Catholic Church. In order to confer the Christian sacraments, the priest must have wine but his attempts to obtain wine will call attention to his clandestine activities.