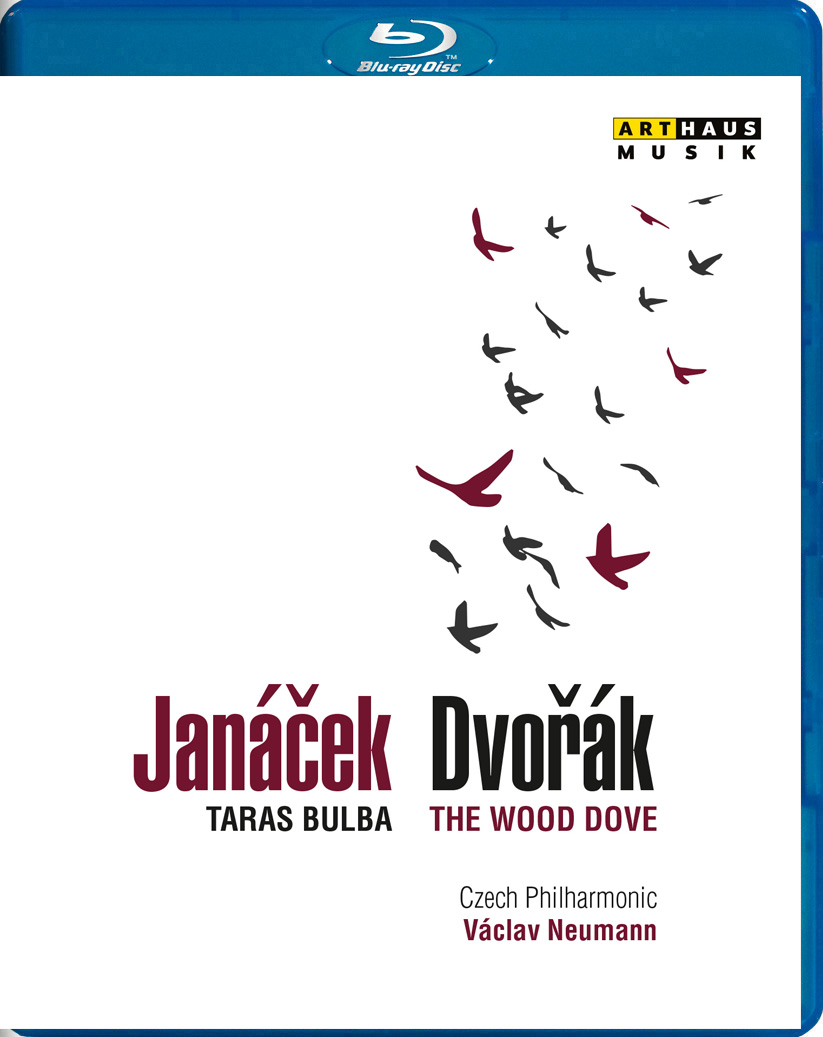 Soon after its founding in 1896, the Czech Philharmonic has quickly become the most noteworthy orchestra in the country - even before the First World War the orchestra had built a considerable reputation for itself in concert halls across Europe. Over the course of its 119 year history, the orchestra has fostered numerous significant personalities among its ranks. On December 19, 1968 Václav Neumann conducted his first Czech Philharmonic concert as Chief. Neumann and his artistic cooperation with the Czech Philharmonic successfully continued for 22 years, ending in September 1990.In the Prague concert from 1986, Neumann and the Czech Philharmonic present symphonic works by their compatriots Antonín Dvořák and Leoš Janáček. Both composers are part of the long-standing tradition of the Czech Philharmonic, and lets the audience deeply enjoy the intense harmony between the composer and artists. As special feature the popular marches and polkas by Julius Fučík are performed.