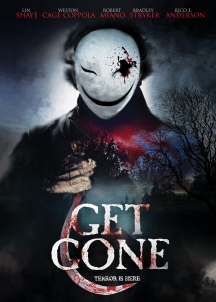 Hoax Busters, an internet 'fake video' team take a weekend retreat after busting another online lie to do some team building. They travel to Whiskey Flats, Oregon and meet with Craig Eubanks, a shifty, bossy know-it-all outdoor guide who promises them his company - Rocks and Roots - will build their team confidence. At the same time, an invasive drilling company with the rights handed over by the Federal government are moving onto the land of a family that has lived on the property (illegally as "squatters") for over 30 years. When the drillers attack the family and the Hoax-busters get caught in the middle, things quickly go awry.