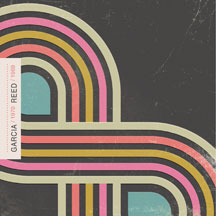 These are Howard Smith's complete, unedited interviews with Jerry Garcia, (recorded 2/11/70), and Lou Reed, (3/26/69), remastered from the original audio reels. As a Village Voice journalist and radio personality, Smith recorded 100s of audio interviews with rock stars and icons. The original recordings then sat untouched and unheard in his West Village loft for 40 years-Until now.

At a time when rock' n' roll, the sexual revolution and the anti-war counterculture all intersected, Mr. Smith spoke to seemingly every boldface name.