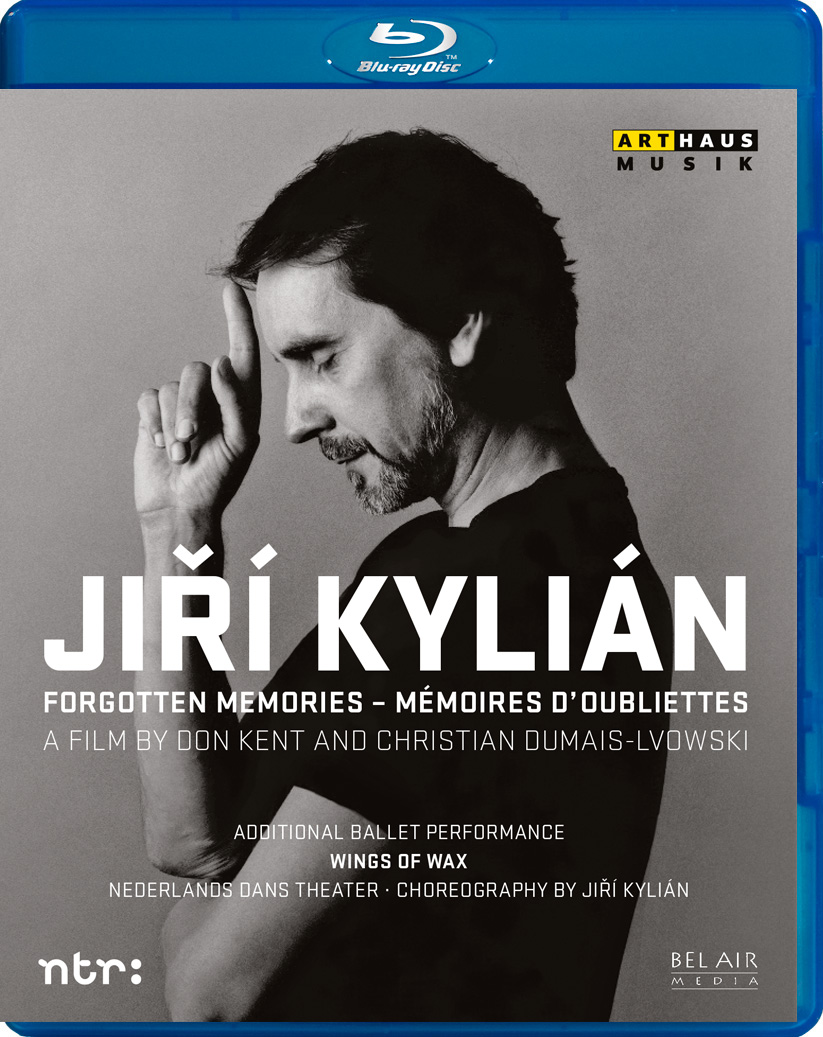 Jirí Kylián is a living legend. He is the creator of more than a hundred works, several of which form part of the repertories of some of the greatest dance centres in the world. Due to the choreographer's extreme reluctance to engage in a documentary, this film is exceptional. For the fi rst time one can have a real close look at Kylián's life, his way of thinking and at his most signifi cant creations.The film was shot in Den Haag, Prague, Monte-Carlo and Paris."Dancers and choreographers are very fragile... very breakable and - we are an endangered species. Because we have decided that we will declare our body as a work of art. And it takes a lot of courage to actually open up and show yourself naked. With all the faults, with all the mistakes, with all the defi ciencies that we have." Jirí Kylián