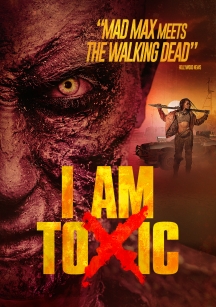 A man wakes in a world ravaged by biological warfare with no memory of his previous life. Taken prisoner by scavengers he meets a young woman who helps him escape. As the scavengers pursue them through barren wastelands he discovers that he must make the ultimate sacrifice to save her.

A vision of hell