The world has moved on, but he's still out there. 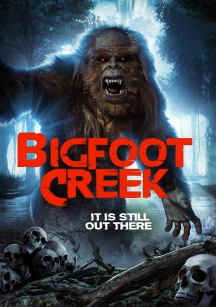 Since the 1970s he has roamed the countryside, watching...and waiting. He has been sighted several times over the last few decades and this all-new docudrama chronicles these true events that occurred throughout the Midwest. Featuring interviews and locations from the real encounters.

A weird throwback film that has lots of charm.