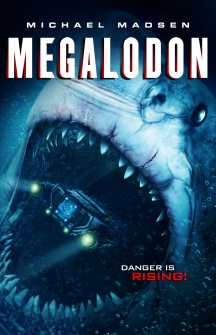 A military vessel on the search for an unidentified submersible finds themselves face to face with a giant shark, forced to use only what they have on board to defend themselves from the monstrous beast.

This is a film I've been excited about ever since I first learned that it was happening... genuinely excellent acting... I cannot recommend this film highly enough.