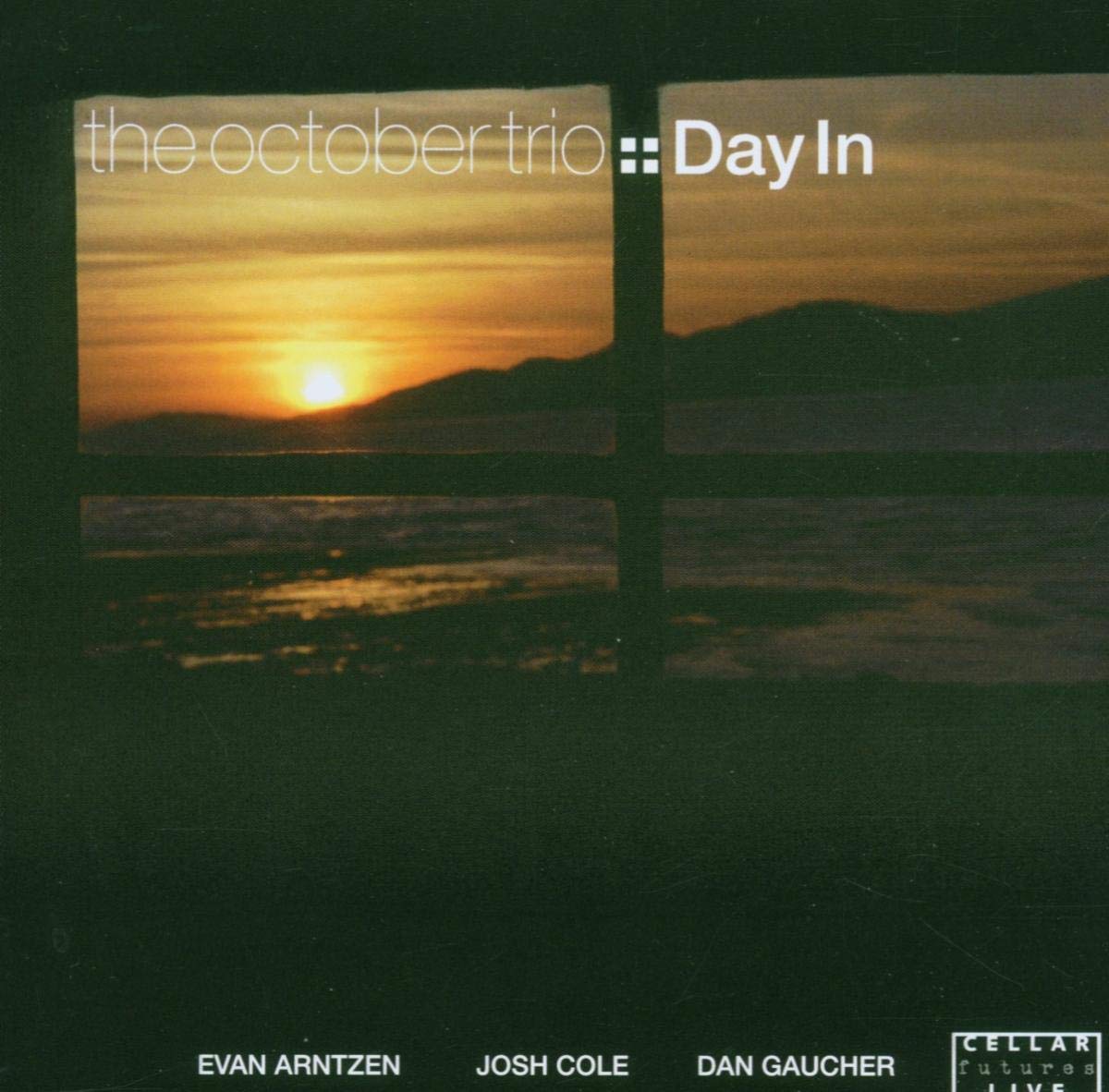 The first half of the album, albeit comparably thematic, is explicitly more orthodox and accessible. The vigorous "Opposition Party, Stride writes, "is an attempt to depict the Canadian parliamentary system in musical terms (it's actually more conciliatory than the description implies). "Gently Swaying, a Latin chart in 7/4, speaks for itself, while "Floatation [sic] Device is an exercise in varying tempos, "A Few Shades Darker an extended blues with a "thick and somewhat dark texture, "Oddly Enough a rhythmic charmer that uses clarinets instead of saxophones in the ensemble passages (and on which clarinetist Tom Colclough sparkles with pianist Ross Taggart and drummer Bernie Arai). Tenors Bentley and Cornista engage in a lively debate on "Opposition Party, while Bentley, Colclough (alto) and flugel Tom Shorthouse are able protagonists on "Swaying, Ryga (alto) and Turner (trumpet) on "Device, Esson and trumpeter Derry Byrne on "Shades.