Do You Remember Who You Are? 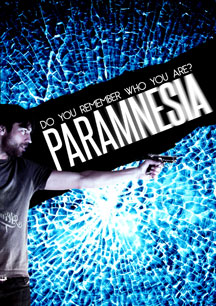 ALEX, finds himself lying on the floor of his apartment with no memory of anything about him or anyone/anything else. He will try to find out how this happened to him with help from his girlfriend MIA. While two guys JACK and MAX, are chasing him for some reason. Alex doesn't remember anything, but sooner or later everything will be revealed.