How Far Will Imagination Take You? 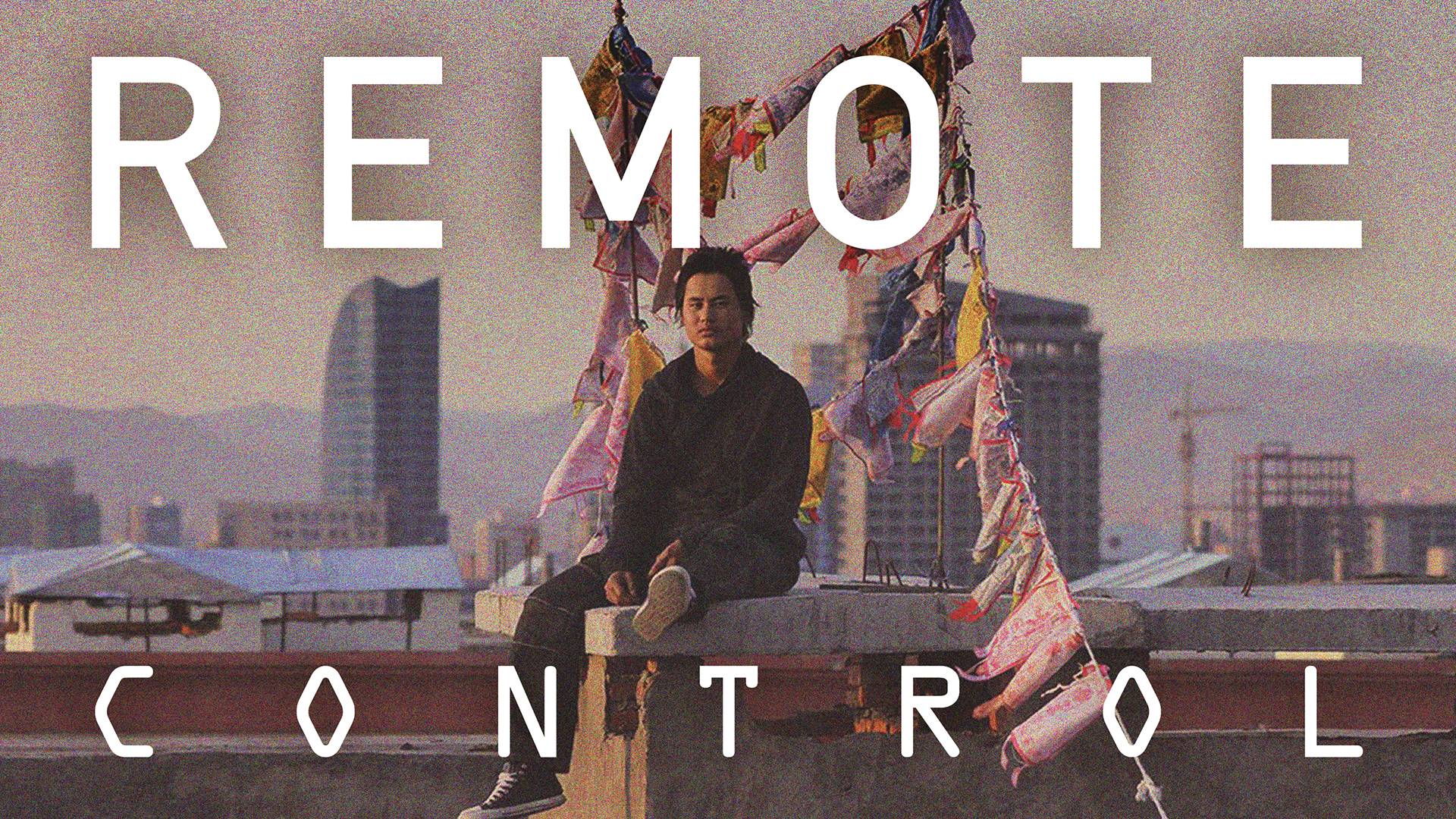 A runaway living on a rooftop in Ulaanbaatar, Tsog survives by selling milk and retreating into his vivid imaginary world. When he notices a lonely woman living in the building next door, he imagines he has found a kindred spirit and embarks on a mission to intertwine their fates.