Roach was the first techno-shaman. The 1988 2CD is an adventure into the dreamtime at the edge of time. 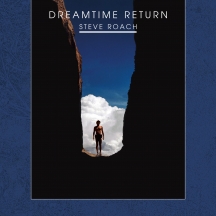 The Return of a Masterpiece, 30th Anniversary Remastered Edition