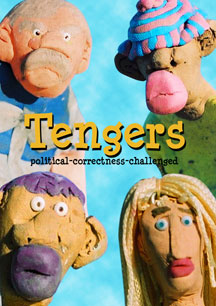 A satirical take on what it means to be South African and what it's like to live in a society of constant flux, forever juggling the morals and ideals you were handed growing up, with the reality of day-to-day life as a Tenger.