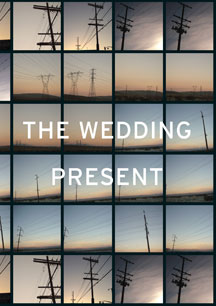 In 2005, after an eight year hiatus, David Gedge revived the critically acclaimed band, The Wedding Present, and released a new album, "Take Fountain." Immediately after releasing this album, the band set out on a 16-month concert tour of Europe and North America. Thirdhand Films documented the North American leg of the tour, traveling alongside the band for eight of their tour dates and capturing the essence and intensity of their live shows. The resulting film incorporates the most comprehensive live footage of the band to date, as well as interviews and candid behind-the-scenes footage.