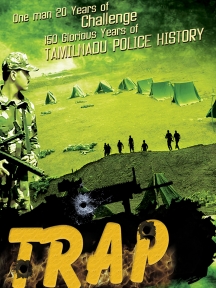 There have been several attempts to document his life. However, the hardships and suffering the Tamilnadu Police(STF) went through and the sacrifices they made have never caught the attention of media and the general public. In this film, I have tried to chronicle the untold story of the STF Personnel who had to fight an enemy in the deep forest, an unfamiliar territory, the losses they suffered and how they emerged victors ultimately. Veerappan-the forest brigand who is still revered by a section of people even after his death was a ruthless killer of hundreds of Forest and Police Officers."