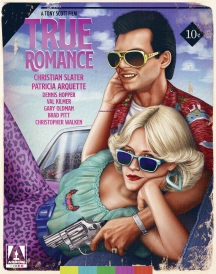 ...this release from Arrow should be a welcome addition to your library, as it boasts excellent technical merits and Arrow's usual supply of outstanding supplements.