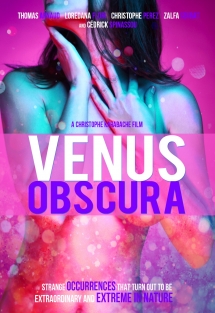 A theater director leads his two actors and his assistant to an isolated cottage in the open countryside in order to better rehearse for their theatrical performance of Heiner Muller's "Hamlet-machine". Once on sight, the small troupe faces not only the dullness of daily routine, but eventually strange occurrences that turn out to be extraordinary and extreme in nature.